My friend Lauryn Therin is a cyclist in Great Britain and is riding the length of New Zealand (her home country) for a great cause – for the Macmillan Foundation. A cancer foundation that gave me tremendous support through my tough days battling cancer last year in the UK.
Lauryn’s father passed away from cancer a few years ago. This near 3000km fundraising ride is for him!! Read her story in this link and donate a little or a lot! Ive just donated myself as Macmillan (www.macmillan.org.uk) is a great and very helpful charity for cancer patients!!!
as always… #CancerCanWait and most of all #enjoylife
love Mex
xo
www.gofundme.com/nzcyclechallenge

My last blog tells of my first set of comparable scan results in Australia being good. This allowed me and a childhood friend, Terry, to do our much anticipated 3 week East Coast surf trip of Australia in a van. The Man-Van, Agatha!!! Agatha is a few years old, green and purple, loves dust in her cracks and a few surfboards and two guys in her metallic shell. She is a Jucy van converted into a two double bed sleeper for travelling!!

My time off from work in the UK allowed me to recover from 5 months of treatment including brain surgery and radiotherapy, to then go see much of Europe. But now that I am back in Australia, I can explore ‘my own backyard’, the Australian lands and beaches! Terry and I hired Agatha from the van rental company, Jucy, and set off from Sydney to Noosa and back, stopping in at some of the smaller towns and surf breaks.

Although I am an Aussie, I only learned how to surf late in 2014 in Portugal. So now that I am back in Australia, it’s time I continued this and slowly get better! Terry, Agatha and I stopped of at some great little beaches and towns, skipping the big cities like Sydney, Gold Coast and Brisbane. We checked out some really cool spots, some very interesting locations not just for surfing but also in the mountains, the hinterlands. The main places we explored, from North to South, include:

If you ever think of just venturing off in a van and travelling, making it up as you go along the coast – GO DO IT!!! Its easy to travel, plenty of places to stop and stay, a lot of great people along the way and is A LOT OF FUN!!!

After all, enjoy life! Do what you want to do and can do, and share the experience with friends and family! 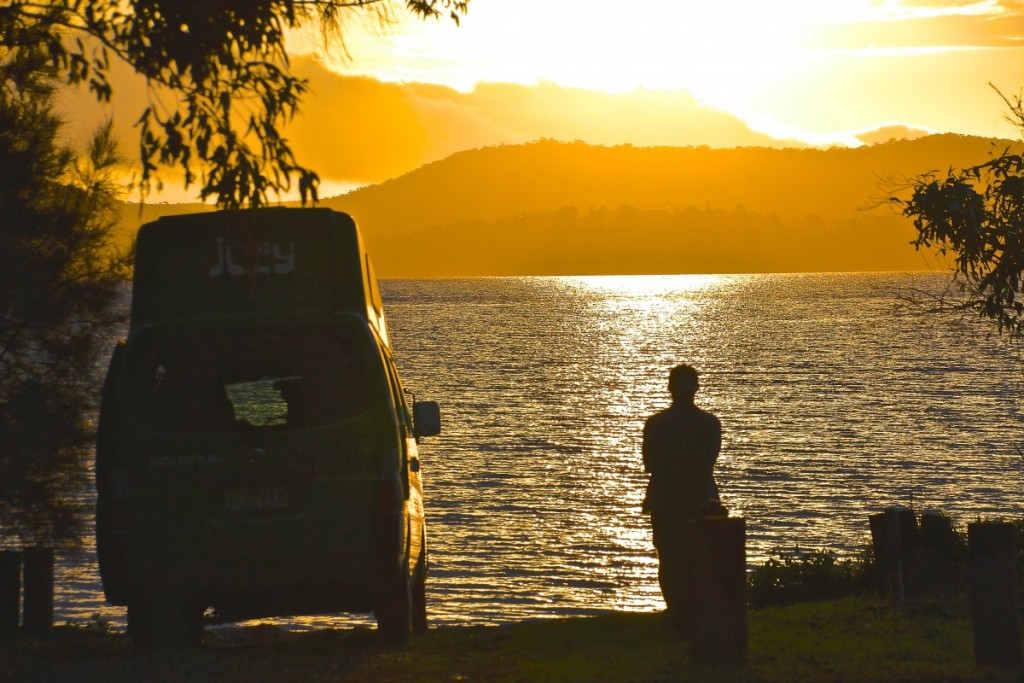 The sunset on the first night at Booti Booti, NSW. 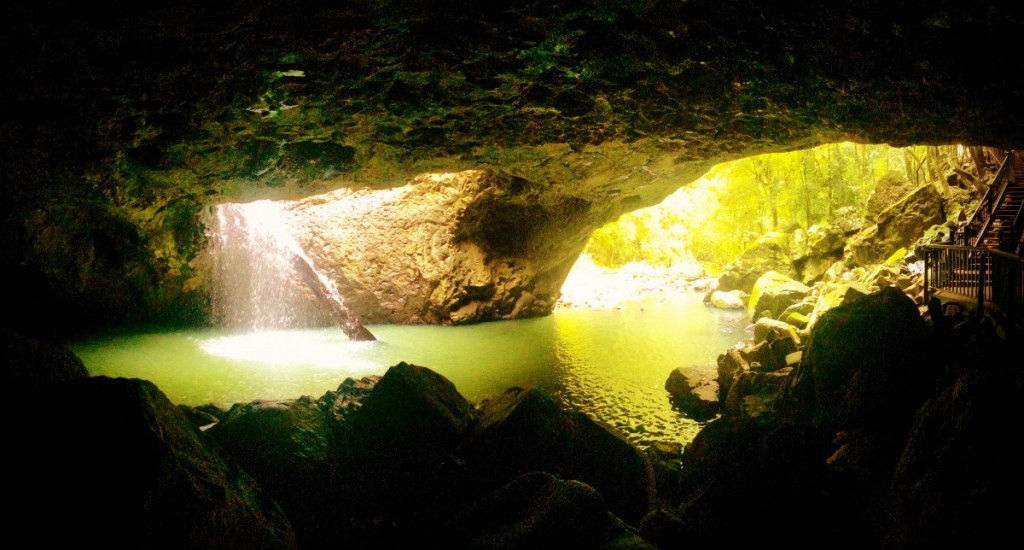 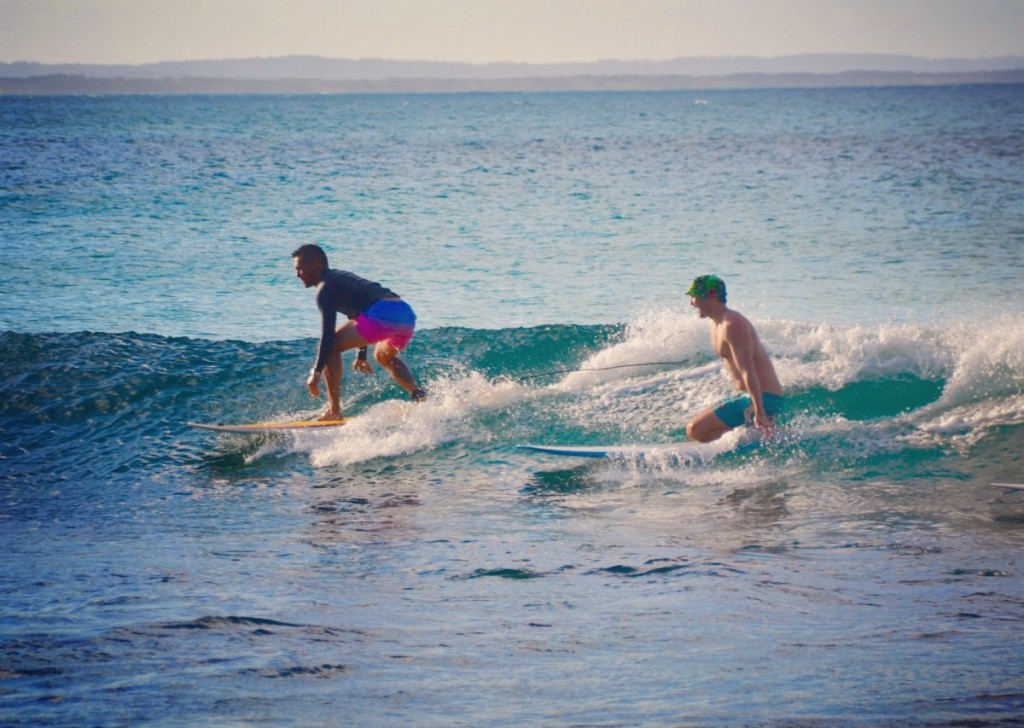 Mex and Terry sharing the last wave of the day at Tea Tree, Noosa, QLD. 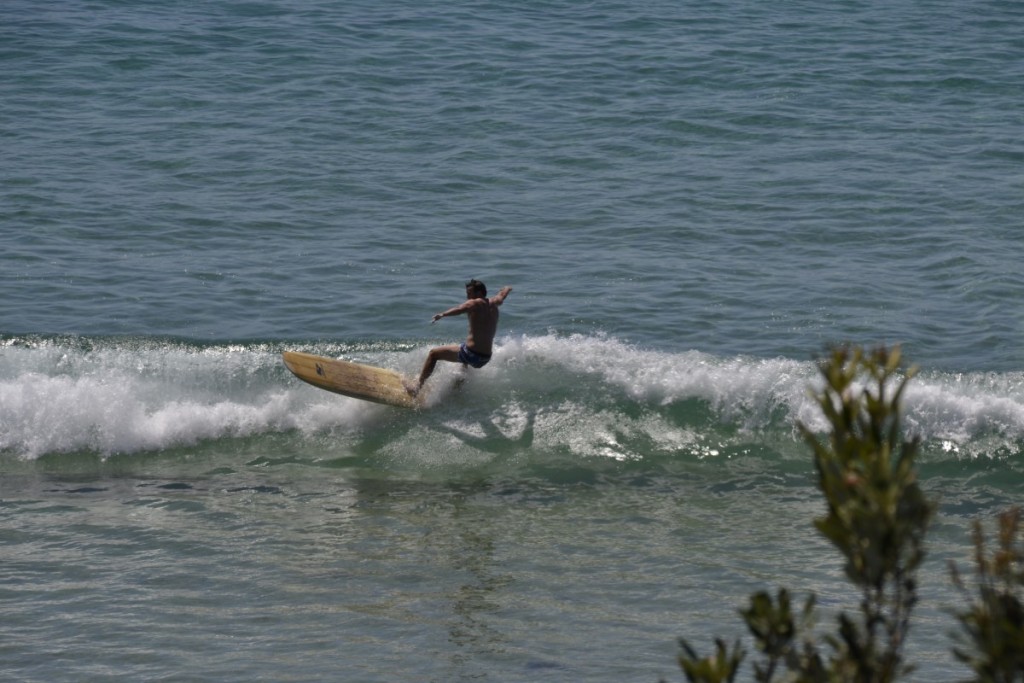 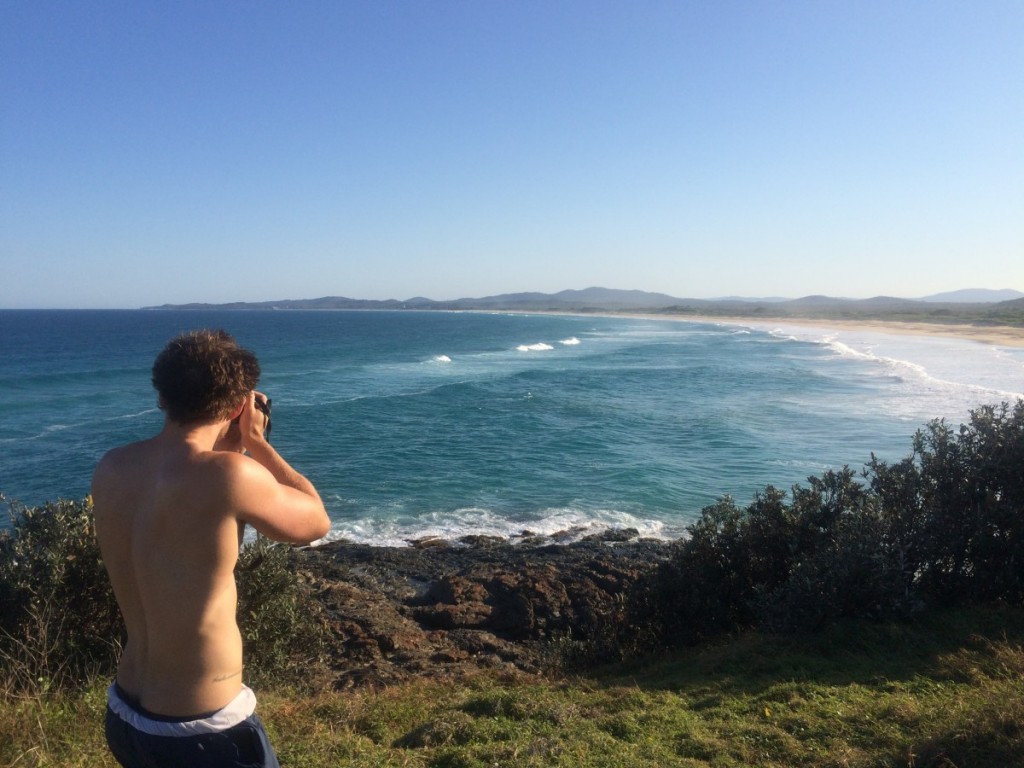 Capturing the view at Wilson’s, NSW. 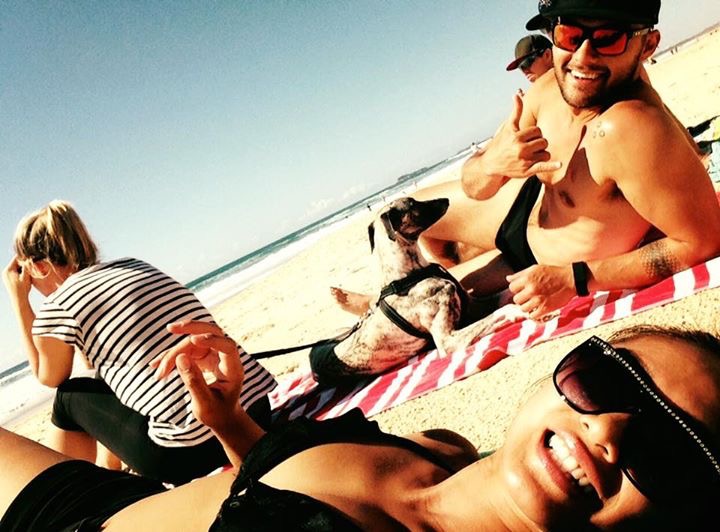 Hanging out at Marcoola, QLD.